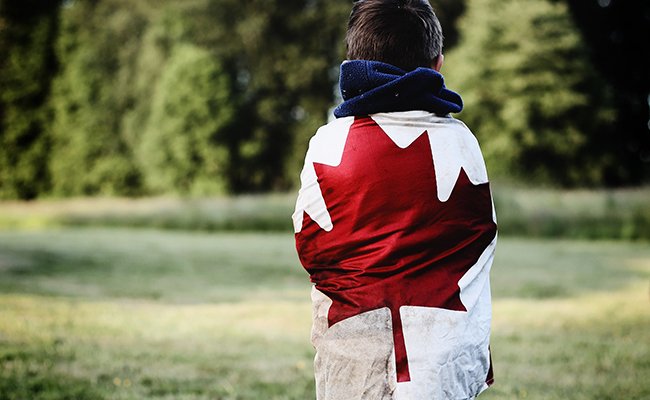 What is an LMIA?

An LMIA (formerly, Labour Market Opinion or LMO) is an assessment done by the Economic and Social Development Canada that assesses an offer of employment to ensure that the employment of a foreign worker will not have a negative impact on the Canadian Labour Market.

A positive LMIA will show that there is a need for a foreign worker to fill the job. It will also show that no Canadian worker is available to do the job.

When assessing an offer of employment, ESDC will consider the following factors:

Do I need an LMIA?

Generally, individuals applying for a Work Permit require an LMIA. An employer may need to receive a positive LMIA before hiring a foreign worker, depending on the circumstances.

Stay posted for more information regarding LMIAs, how to apply for them, and what makes a strong application in upcoming posts.

Christopher Elgin has been a member of the British Columbia bar since January of 1988. He worked for the Immigration and Refugee Board as a legal advisor to the Board members for over three years and in 1993 he opened…