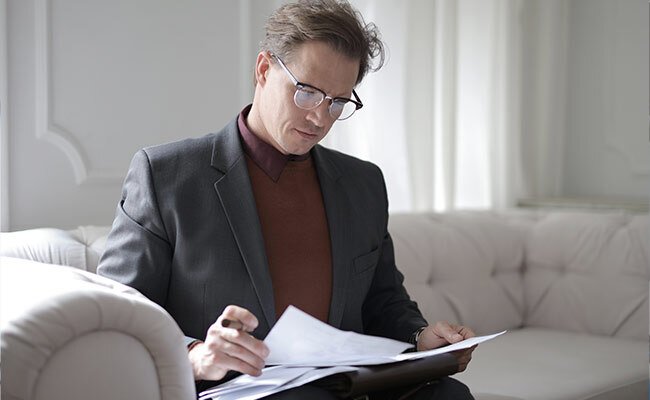 Imagine this. You have fled your country — let’s say Syria — due to an oppressive and persecutory regime. Canada agrees to accept you as a refugee and you and your family relocate to Canada. Years later, the situation in Syria has improved and you are no longer afraid to go there. Along the way you and your family have now made Canada your home and want to eventually become Canadian citizens.

Then one day, your mother or father gets sick and you have to go back to be with them, if only just for a little while. On returning to Canada, to your surprise, a border officer at the airport notices that you have gone back to Syria and sends you to a cessation hearing. The Refugee Board can now find that you have ceased to be a Convention refugee and when that happens, you are automatically no longer a permanent resident of Canada.

This can happen to you and it has happened to many people in the last few years because, for the first time in Canadian refugee law, and for the first time by any signatory country to the United Nations Refugee Convention, refugees now automatically lose not only refugee status but permanent resident status if they act to indicate they are no longer afraid.

Why allow refugees to become permanent residents in the first place?

The acquisition of permanent residence was a deliberate and wise policy choice enshrined in legislation – it says loudly and clearly to refugees, “you are safe now, get on with your life.”  Permanent residence is not a requirement of the refugee convention – all that is required it temporary protection until it is no longer needed.

Image, however, the situation of thousands of new Canadian residents, refugees or not, who are not sure if they get to stay permanently versus those that have. Who is more likely to learn English or French fluently, set down roots, contribute to their community, and make Canada their home? The answer is obvious.

Temporary or conditional status serves to send a tentative message to refugees, thereby discouraging them from making the personal investment to integrate fully. Knowing that one is in a stable home leads to better integrated and better established residents of Canada.

Sending such people away after many years in Canada for having done virtually nothing wrong other than act like every other permanent resident who is not a refugee – accomplishes nothing. In a very real sense it hurts Canada, leaving the community and often family members (such as a non-refugee spouse or children), alone and without their personal and financial support. This legal change likely does more harm than good.

There is little legal guidance on how cessation cases are to be argued, analyzed or determined since these changes were enacted. Short of reversing this law, here is how it should be interpreted.

Unless absolutely arbitrary or a deliberate punishment there must be meaning behind linking the loss of permanent residence and the finding that one no longer needs refugee protection.

Any other interpretation effectively means that refugees must indefinitely act and behave as if they are always afraid and not really permanent residents. Moreover, there seems to be no purpose to dig through Canada inventory of old refugees to see who can be sent back. In most cases such persons have moved on from the need for temporary protection, which is what refugee status is, and made Canada their home. How does it benefit Canada or the refugee system to send a message that despite all your hard work it’s time to go?

Legally, cessation means that one is no longer in need of protection, but cessation (just like the conferral of refugee protection) was never intended, nor are there any legal precedents in support for this, to be made applicable to those that have a durable solution. Permanent residence is a durable solution.

This does not mean that a refugee’s potential need for protection has ended upon acquiring permanent residence, but it does mean that once permanent residence has been granted, the only legitimate and logical way that it can automatically be revoked arising from a cessation application is if it was determined to have ceased before the acquisition of the durable solution.

This is not the same as vacation – vacation is fraud, cessation is demonstrating prior to the acquisition of a durable solution that one no longer needs protection.

To look, however, at cessation as applying to the period of time after the acquisition of permanent residence ignores the obvious – they don’t need protection anymore because they have a durable solution.

The overseas refugee program has several purposes, but nowhere is it stated or has it ever been contemplated that once one no longer needs protection should one return – that’s because it is also about not only recognizing the need for protection, it is about resettlement, establishment, and the provision of a durable solution. The deliberate policy choice to grant an immediate durable solution means that in virtually no case will an overseas refugee will ever be found to have ceased their need for protection unless by their later actions they demonstrated that they didn’t deserve it in the first place.

The Minister himself was clear what the underlying rationale was in passing this legislation, it was about the integrity of the refugee protection system and to discourage abuse. One does not abuse the refugee program or its integrity by needing refugee protection up to the point that a durable solution is found. It is not abuse to then act and behave in a manner consistent with having a durable solution once you have it.

In 1989, during his second year at Osgoode Hall Law School, Douglas was given the following advice from one of his professors: “Law is hard work; it also is stressful, rewarding, frustrating, and, if you are lucky, you will be…